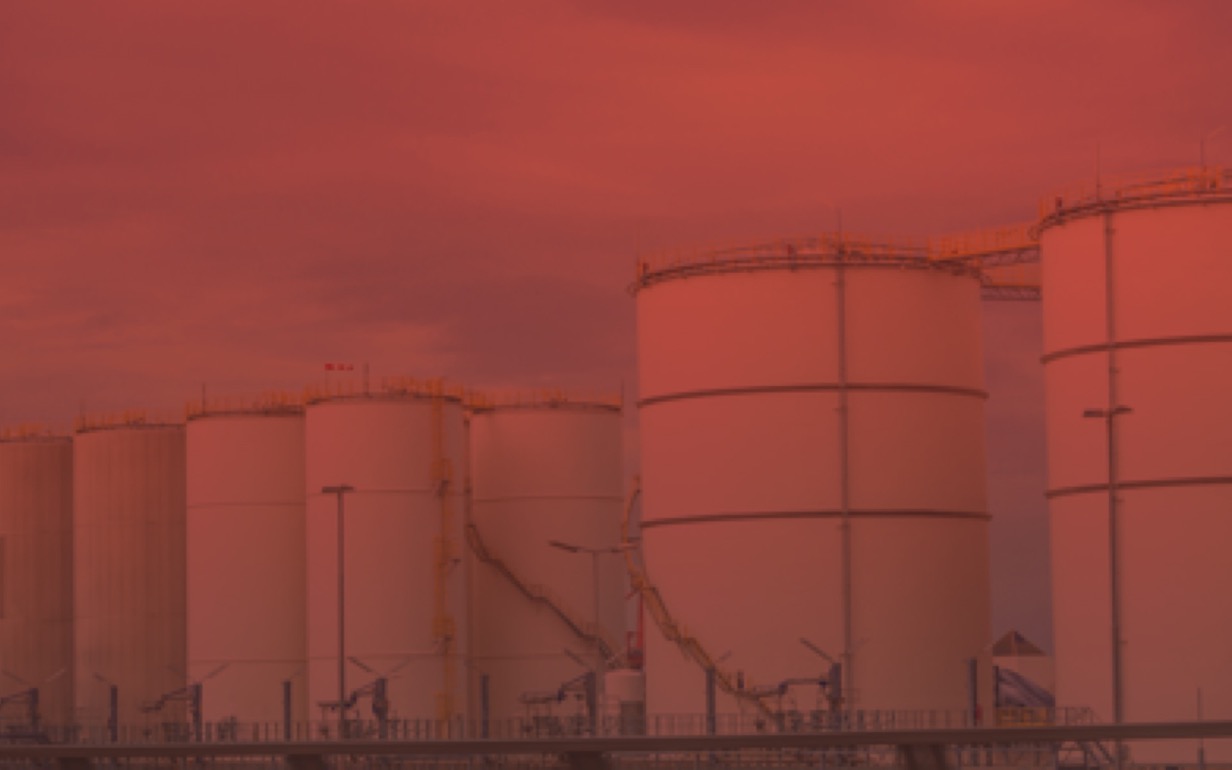 Benzene is such a common component of our daily life that you probably didn’t realize you’ve come into contact with it. Benzene can be found in plastics, resins, adhesives, rubbers, lubricants, detergents, and pesticides. Benzene is also a known carcinogen that has been linked to bone marrow failure, leukemia, and cardiovascular disease.

With Benzene exposure being so harmful OSHA and The National Institute for Occupational Safety and Health set very strict exposure limits and guidelines when working with Benzene. SafetyPlans.com has developed plans to effectively keep you and your employees safe!

Does the Benzene standard apply to me?

Quite Possibly. Under OSHA’s General Duty Clause (Section 5(a)(1) of the OSH Act) employers are responsible for protecting their employees from Benzene exposure or other potentially harmful materials.

Benzene is a very useful workplace substance and a very hazardous one. An effective solvent and a chemical "building block," it's used in the petroleum industry and to manufacture a wide variety of products. In addition, it’s an ingredient in adhesives, varnishes and other products.

Unfortunately, exposure to benzene can be very hazardous to employee’s health. It's also highly flammable, so it's important to keep it from any ignition source. This benzene section will be reviewed annually to insure it complies with all applicable OSHA Regulations.

Benzene is such a serious health hazard that our goal is to avoid any exposure to it. Even limited direct contact can irritate the skin or eyes. It can also be absorbed through the skin, causing more long-term problems.

The biggest hazards result from inhaling benzene. Benzene has a sweet, rather pleasant smell, but its odor isn't enough to warn you of overexposure. Immediately after inhaling benzene, you may feel excited and giddy, followed by depression, drowsiness, and fatigue. Other effects include tightness in the chest and breathlessness, sometimes followed by unconsciousness. Lung and respiratory problems may develop. In severe cases, people may experience tremors and convulsions and occasionally even die.

Blood disorders are considered the biggest benzene health hazard. Benzene overexposure can, for example, eventually cause leukemia, which is a deadly disease.

In addition to being a health hazard benzene is highly flammable. It's a clear, colorless liquid and its vapor can form explosive mixtures, benzene vapors are heavier than air, so they can travel along the ground where open flames or sparks could ignite them. You need to be extra careful about where and how you use benzene.

In all cases where engineering controls can be used to eliminate potential exposure, these controls will be used prior to utilizing PPE when working around potential benzene compounds.

Subscribe to the All-Access Membership or purchase this plan a la caret to access the full contents...

Ready to Start Your Safetly Plan?

Create a Benzene plan for your organization in just a few show steps.